You are here:
California 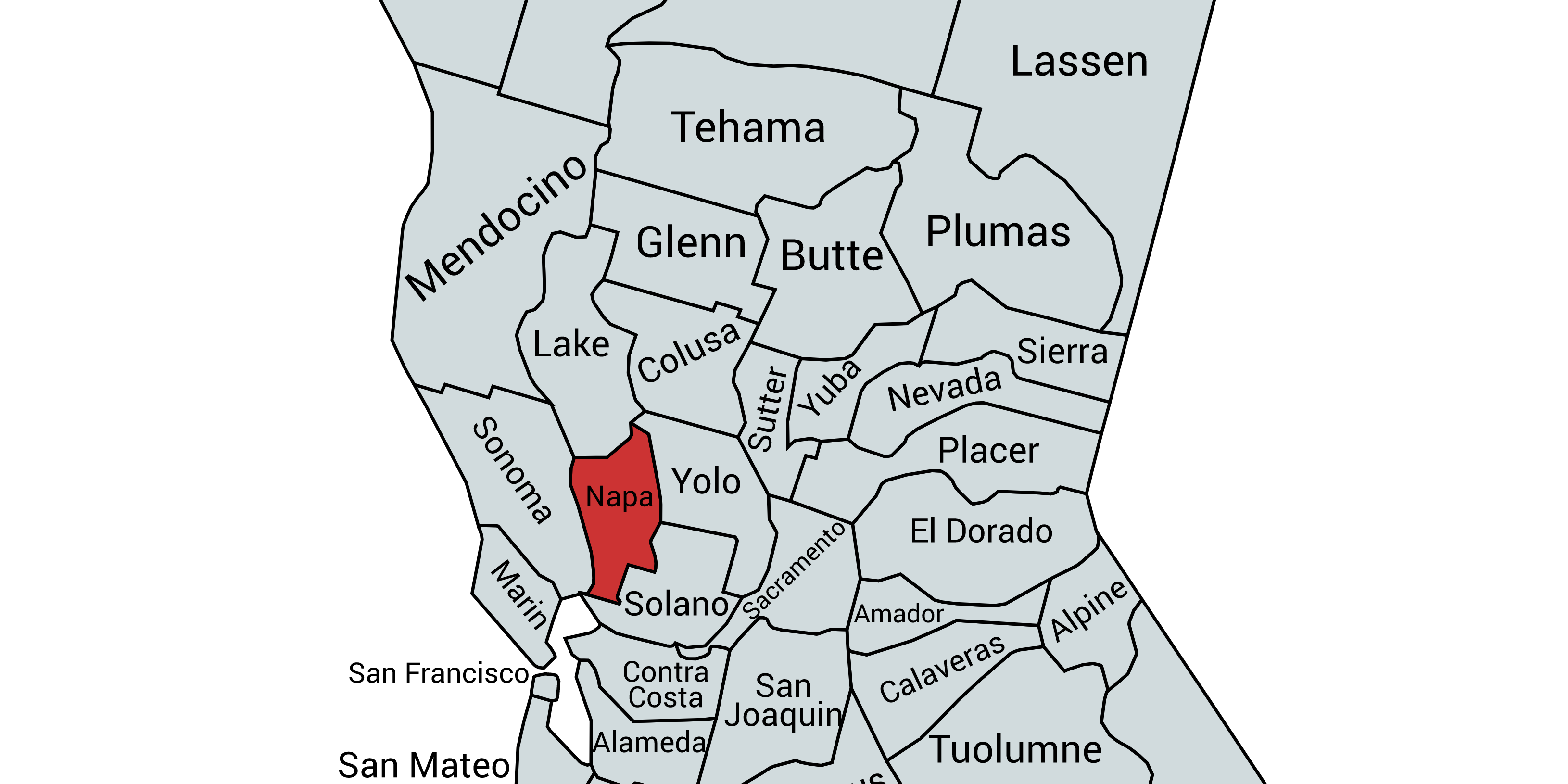 A near-perfect climate combined with proximity to bustling San Francisco have made Napa Valley the premier wine region in the New World.

Grape production in Napa Valley began in the nineteenth century with George C. Yount. Yount’s vineyard grew to encompass land that included what is now Rutherford, Oakville, and Yountville, now considered some of the most valuable wine real estate anywhere in the world. But the first winery was established by Charles Krug in 1861. In 1875, the Beringer brothers Jacob and Frederick started Beringer Vineyards, one of California’s oldest continuously operated wineries.

By the close of the nineteenth century, more than one hundred and forty wineries were producing wine in the Napa Valley. Of those original wineries, many are still operating in the valley today including Beaulieu Vineyards, Beringer, Charles Krug, Chateau Montelena, Far Niente, Mayacamas, Markham Vineyards, and Schramsberg Vineyards. Although it seemed that Napa Valley was on its way to becoming a worldwide wine powerhouse, there were serious challenges ahead.

In 1872, the dreaded phylloxera louse was discovered in Napa Valley. The louse was already devastating vineyards in Europe by feeding on the grapevine roots. Strangely enough, phylloxera was actually native to North America and had invaded Europe through imported vines. Native North American grape vines, not suitable for most wines, had developed a resistance to the louse, but there was no defense for the Old World vines imported and planted in California. Many vineyards across the globe faced extinction until being saved by grafting the resistant North American rootstock to the European vines best for making wine.

After the defeat of phylloxera, winemakers couldn’t imagine the devastation wrought by their greatest adversary in 1920. Prohibition severely limited the sale of alcohol for the next thirteen years. While many vineyards experienced growth exploiting loopholes in the law, much institutional knowledge, market share, and grape varieties were lost. The end of Prohibition ushered in an era of neutered and amateur wine production in Napa Valley. The Great Depression and World War II ensured that the situation would not change in Napa Valley for many decades to come.

The slow rise of Napa Valley wine began fitfully with the introduction of advanced winemaking techniques in 1938 by the legendary André Tchelistcheff, winemaker at Beaulieu Vineyards. Other early leaders included the revived Beringer Vineyards and Brother Timothy of Christian Brothers. However, the arc of Napa history turned sharply when Robert Mondavi left Charles Krug to form his own estate in Oakville. Mondavi’s goal of competing with the finest French wines drove standards higher throughout the Valley.

In 1976, Napa Valley’s growing quality paid off famously in the so-called Judgement of Paris. The Paris Wine Tasting of 1976 shocked the world when, in a blind tasting, French judges preferred California wines over their French counterparts. Chateau Montelena was the winner for Chardonnay and Stag’s Leap for Cabernet Sauvignon. Napa Valley now took its place among the most prestigious winemaking regions in the world and its growth and fame would not relent.

Today, Napa Valley boasts over 450 wineries, both large bulk producers and boutique cult wines. Within the Napa American Viticultural Area (AVA) are 16 sub-AVAs, including such vaunted areas as Mount Veeder and St. Helena. Over 4 million tourists visit the Napa Valley each year, making Napa a premier destination for people celebrating special events as well as wine. The transformation of Napa Valley from a small agricultural region to a global wine powerhouse was a long and compelling story. In Part 2 we’ll talk about what makes Napa wine so great.